Created by a private chef on deck, you will be served 7 delicious courses during your half-day Taste of the Bays Cruise. Celebrating the best of the South West region, the menu is paired with premium Margaret River wines. Enjoy! 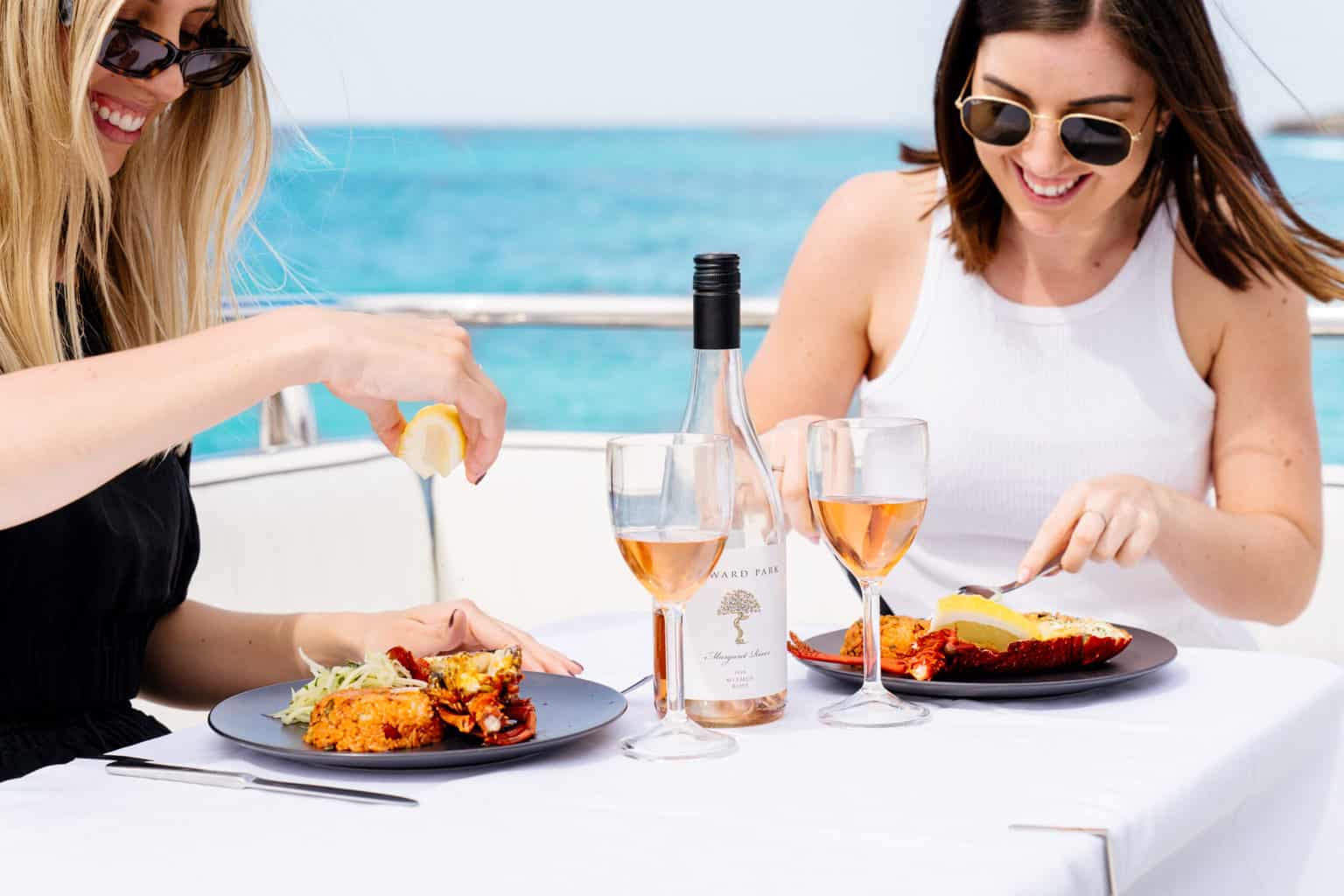 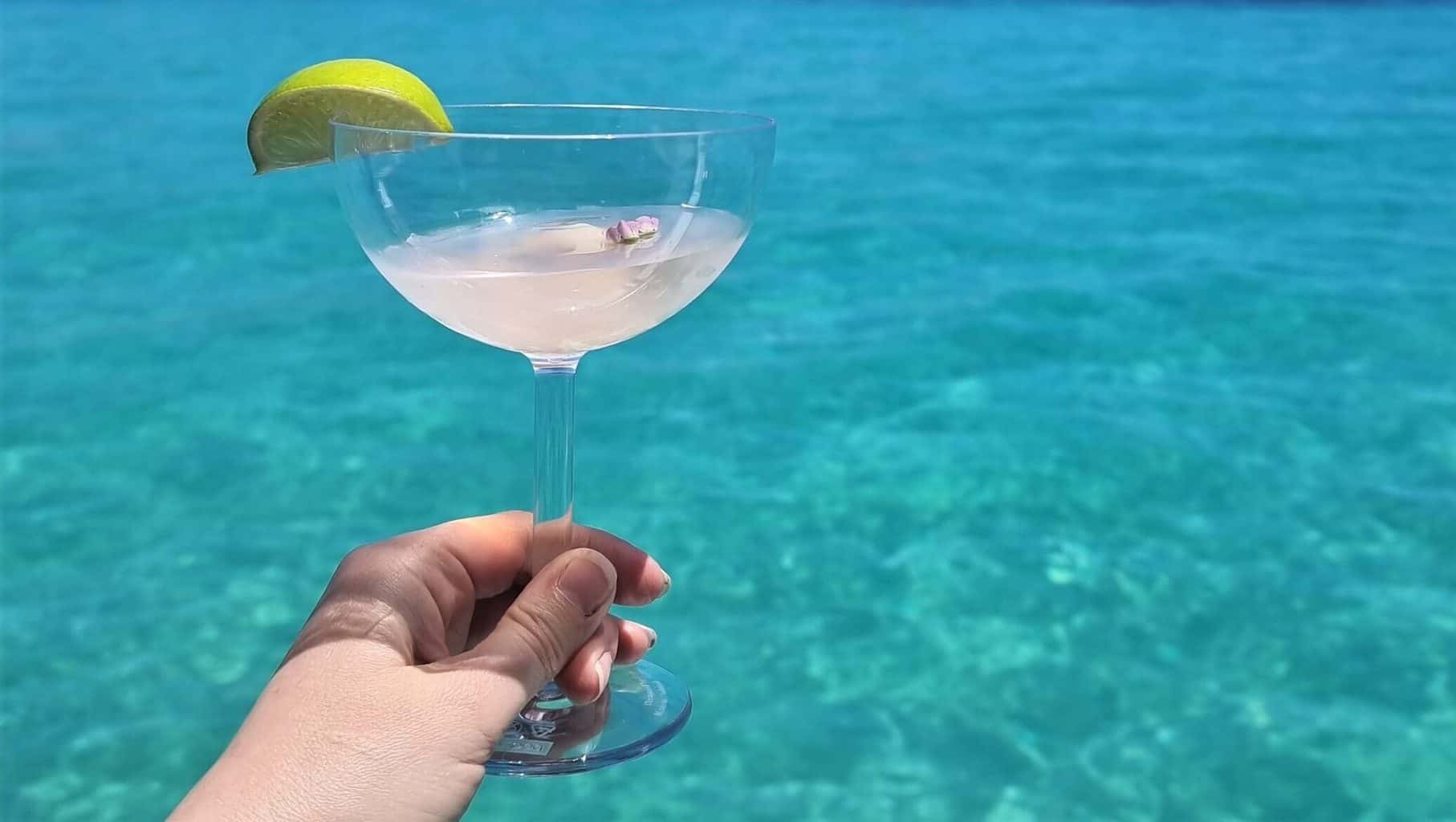 Charcuterie Board, with locally produced cured meats from The Farm House Margaret River and Organic Olive Oil, Olives and Dukkah from Olio Bello 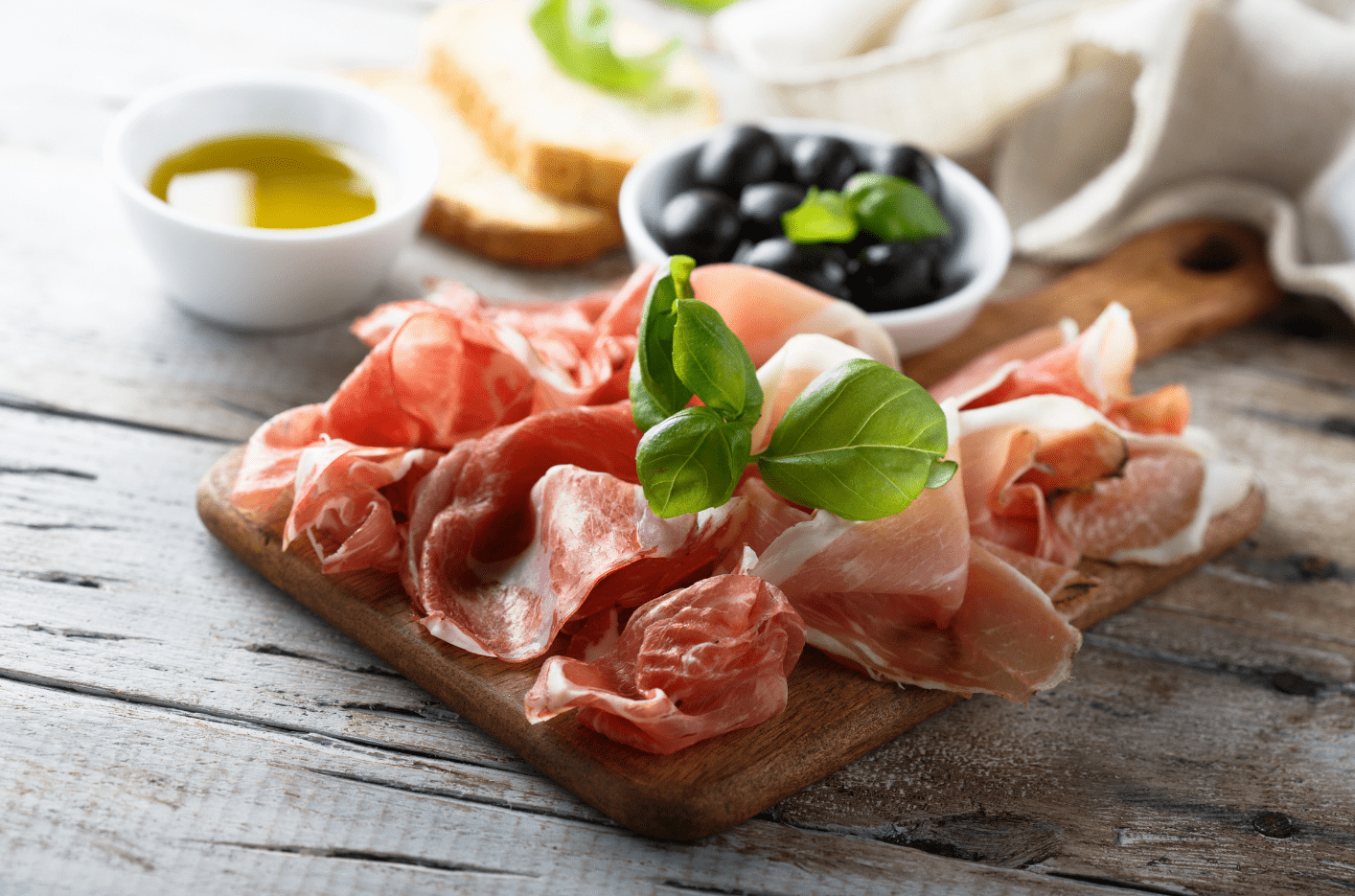 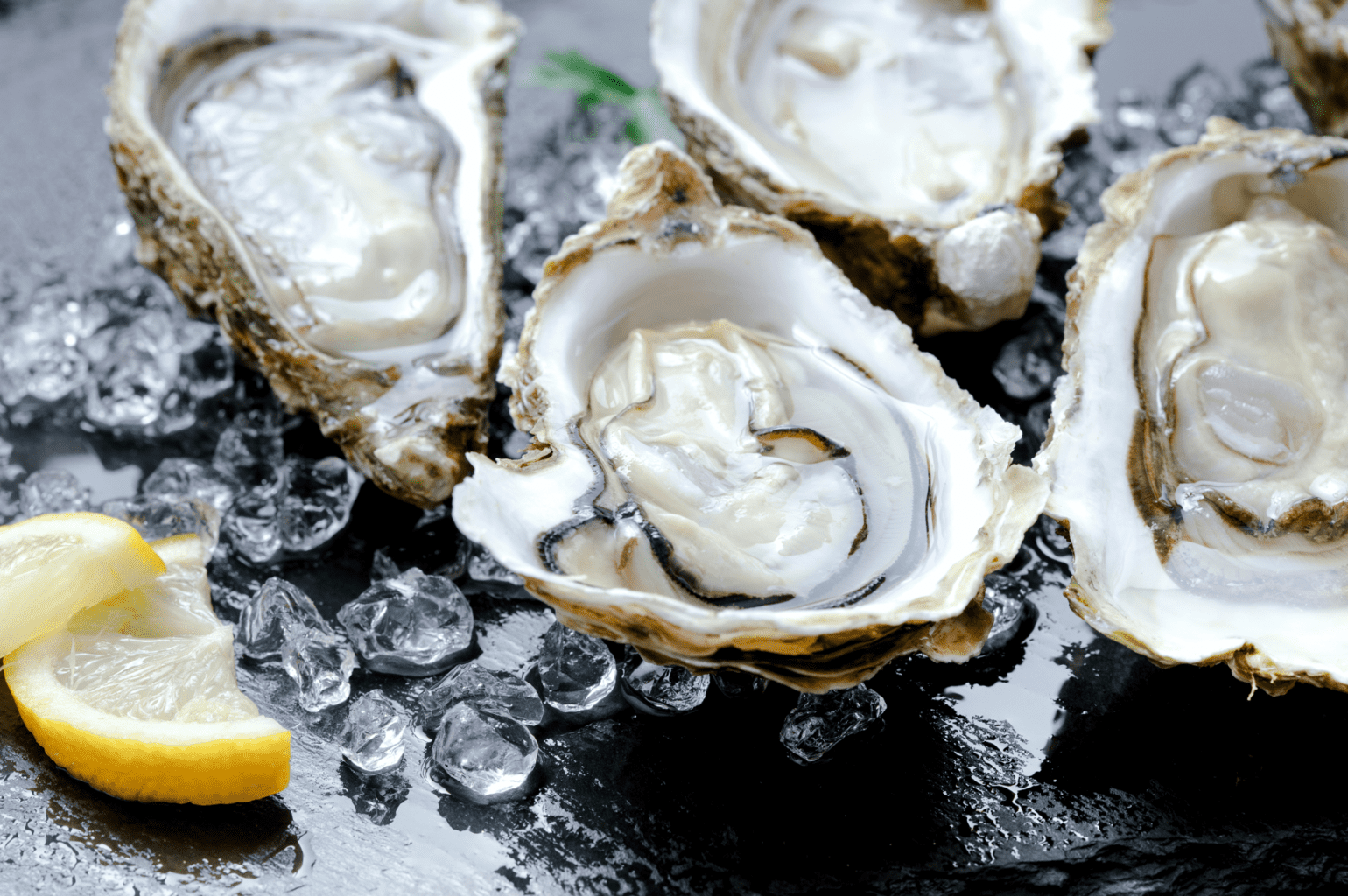 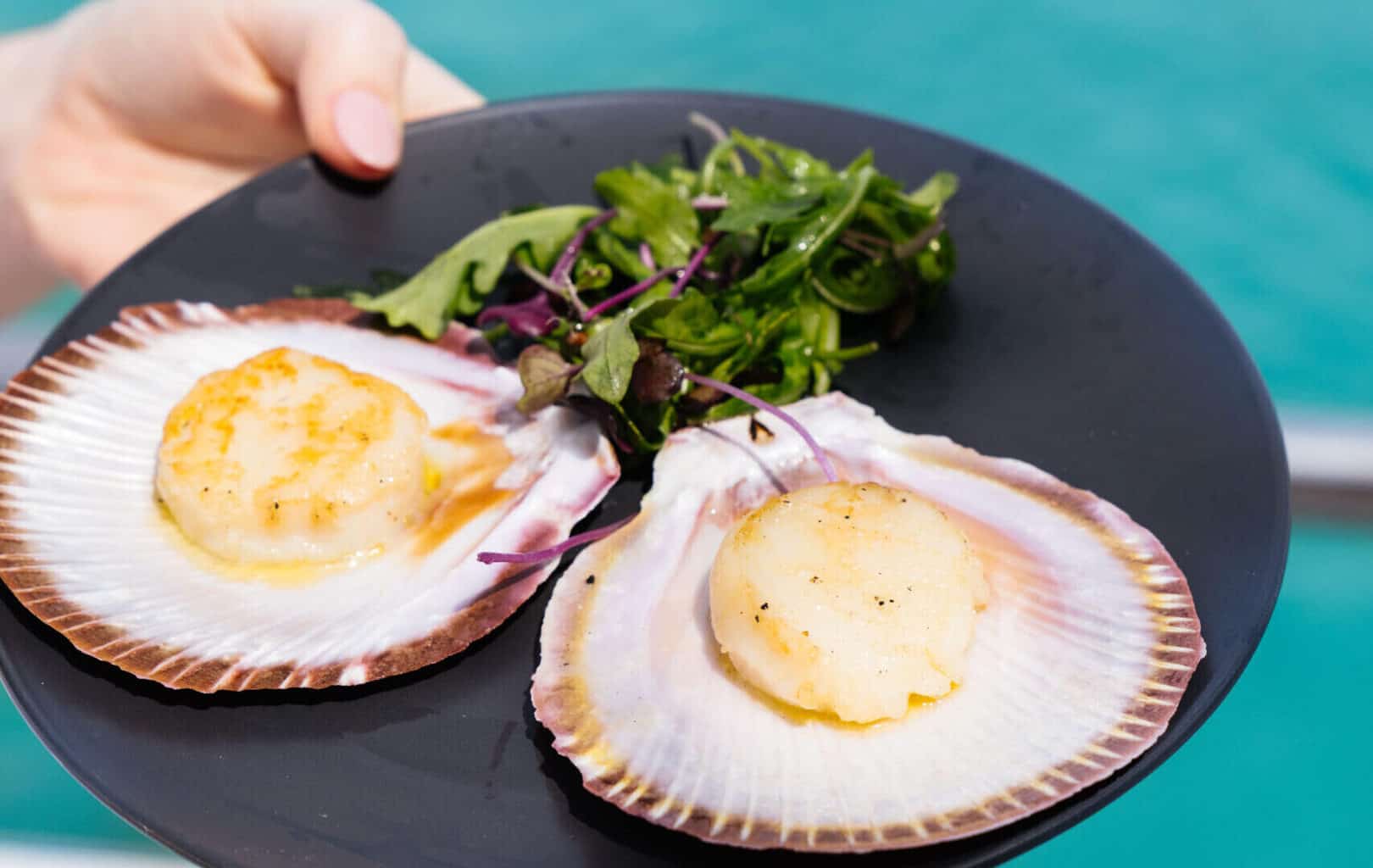 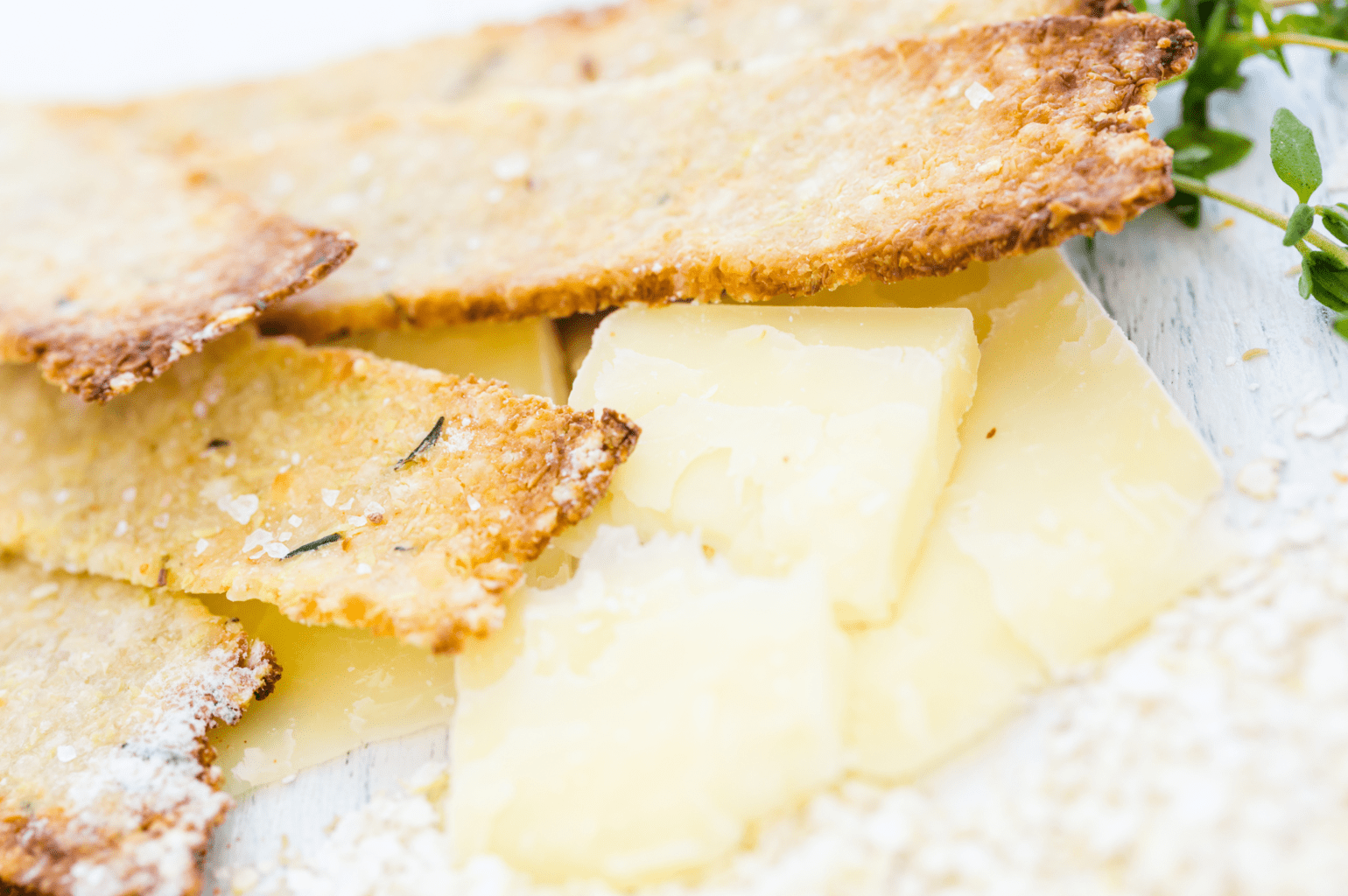 Matched wines are suggested with each course (above). The full wine list and beverage selection below is available for your enjoyment throughout the cruise.

Please note – we follow strict responsible service of alcohol requirements, for the safety of all our guests. 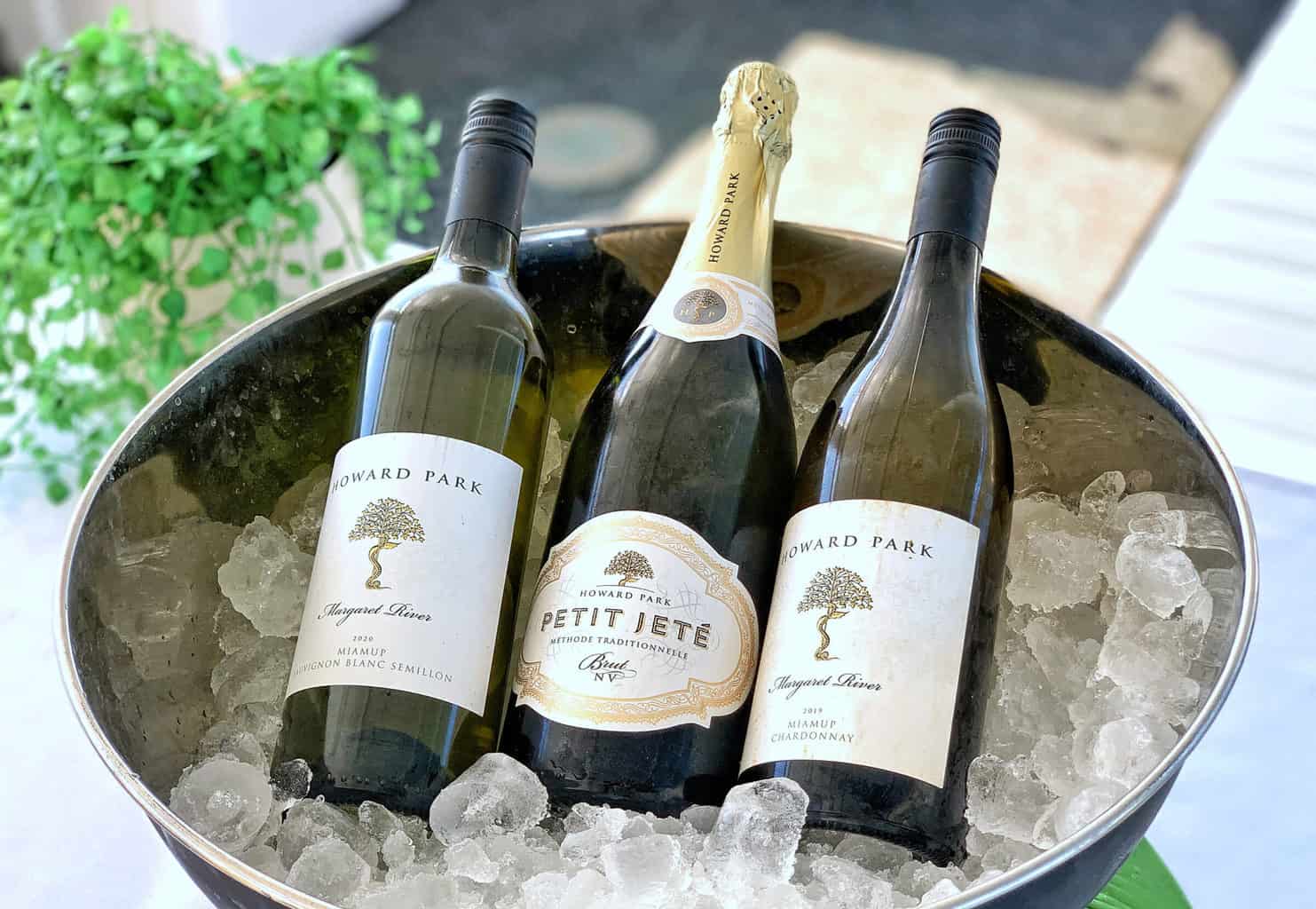 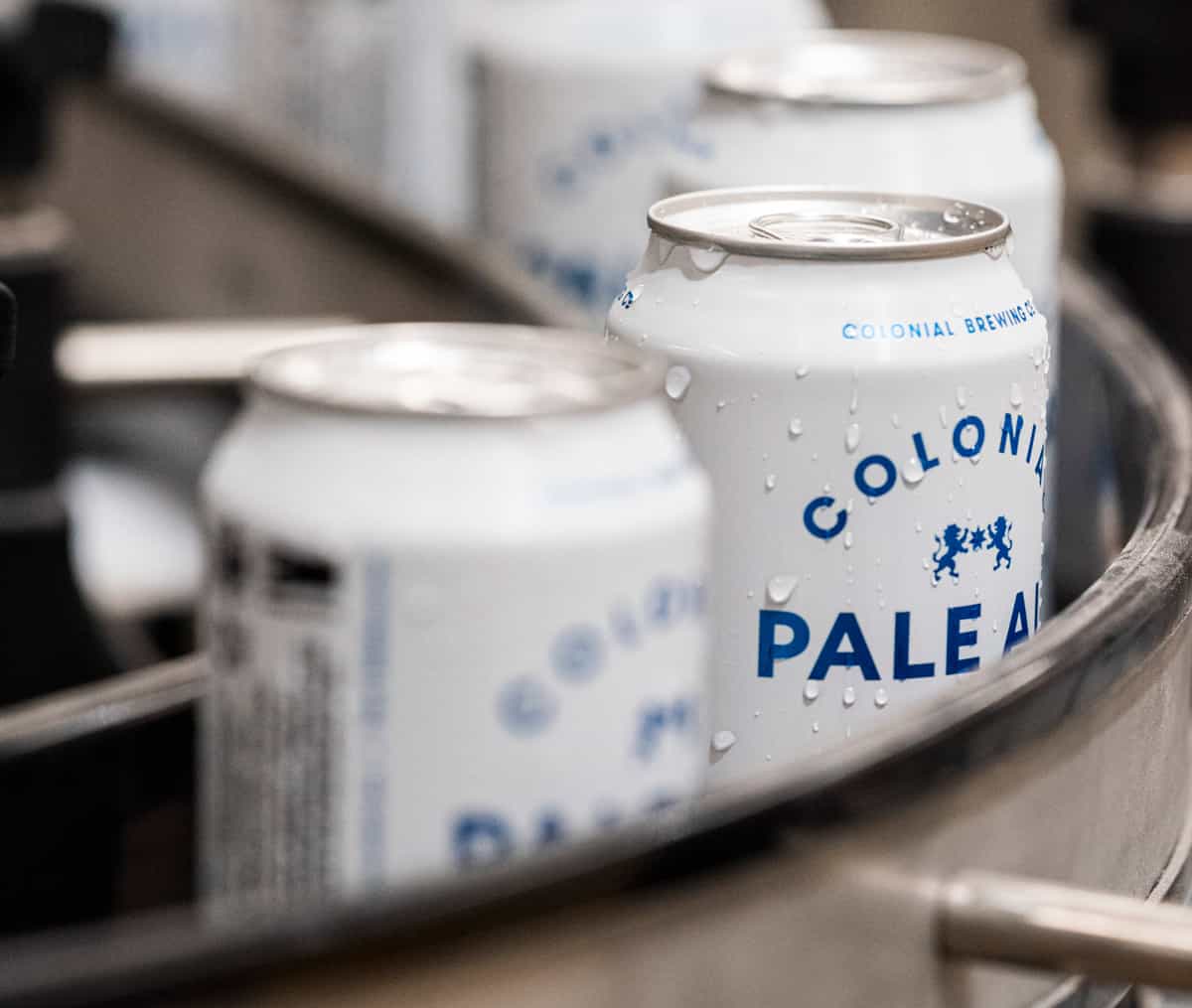 *Please note – menu may have some seasonal variations.

With advance notice, we can cater for gluten-free, dairy-free and non-seafood diets. Please advise us of special dietary requirements in the notes section of your booking, to ensure you receive our Alternative Menu. At least 72 hours’ notice is required for any special requirements. Notification of food intolerances on the day is unlikely to be able to be accommodated, as logistics are planned well in advance.

Please be aware, as we are a boat with limited cooking facilities, we cannot vary the menu a great deal. If you do have particular dietary requirements, please call us on +61 8 9586 1136 so we can consult with our chef.

We cannot take bookings from guests with anaphylactic allergies, as given our small cooking environment on board, we cannot guarantee an allergen-free environment.

Book your
taste of the bays cruise today